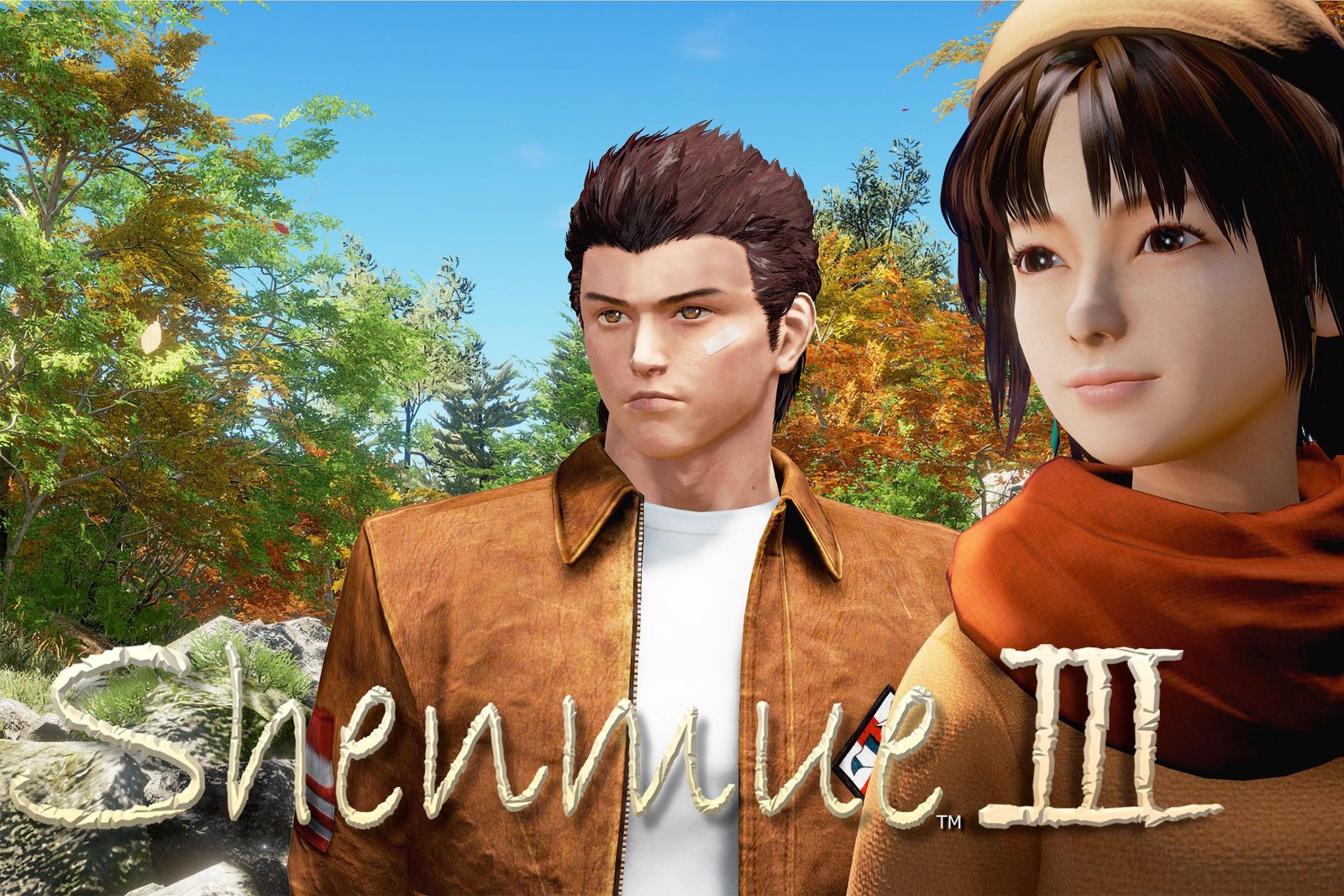 There are certain games throughout the history of the industry that are always remembered and praised. Even current games, such as the recently released Witcher III and Uncharted 2, are called some of the greatest of all time that will be replayable for years to come. If rumors turn out to be true, two of the most well-regarded series in video games could be returning at E3.

Pictures have been appearing online in the past two days of screenshots that purportedly shows Crash Bandicoot and Shenmue III. The tease for Crash shows a silhouette that looks like him with the tagline “He will rise again”, showing a release date of November 24 of this year. The picture also shows the Naughty Dog logo along with the logos for the PS4 and PS Vita. 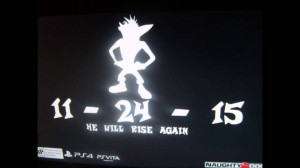 If these leaks turn out to be true, these would be huge reveals for Sony, especially considering the fact that Microsoft had Shenmue II on the original Xbox and had the first games cut scenes compiled into a 90-minute film.  Crash has been sorely missed after the rights were passed to different developers after Naughty Dog moved on to work on the Jak and Daxter series in the early 2000′s, resulting in poorly received games. Shenmue is widely regarded as one of the greatest franchises of all time that ended on a cliff-hanger with the end of Shenmue II, much like Half-Life 2 Episode 2. To finally get an end to a franchise that began way back in 1999 and had its only sequel released in 2003 that ended on said cliffhanger would be nice for fans. Overall, if Sony does have these games up its sleeves for its E3 press conference on June 15, I believe that they would barely beat Bethesda for best E3 press conference. What do you guys think? Are you excited for these possible reveals or could you not care less? Comment below.