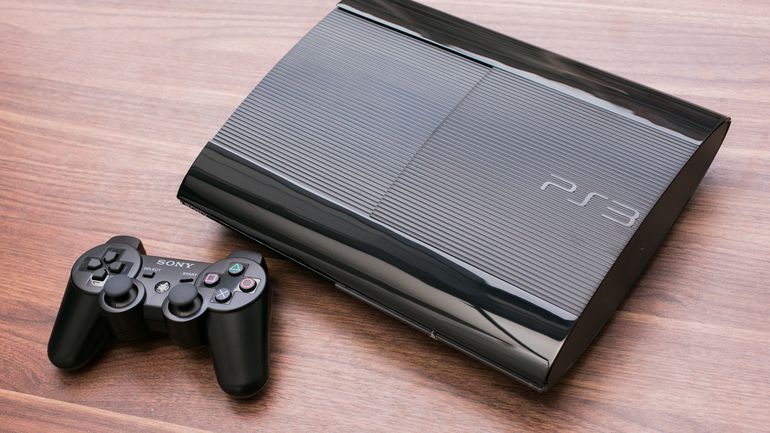 With the PS3 feeling the “crunch”, Sony has come up with an idea that might result in the PS3 having a dramatic price cut.

According to Sony’s CEO Nobuyuki Oneda, the cost of making a PS3 has dropped by 70 percent, he announced this at a conference call with a group of investors.

Oneda informed investors that: “The cost reduction since we introduced the PS3 is very substantial and this is on schedule,”

“We don’t disclose how much of the PlayStation 3, specifically the cost deduction, was achieved during the past two years. But that is on schedule.”

The investors then pressed on him to talk more about the cost reduction, all he would say was: “About 70 percent, roughly speaking.”

Sony has never stated how much it costs to make a PS3, but estimates have suggested that the price when the console launched was around $800/£485 for each machine. In January of last year however, reports indicated that the cost to make a PS3 had dropped substantially by 50 percent, thus dropping the cost to $400 / £243.

It’s not known if Sony is to announce a price cut to their PS3, but if you do the math, you will find out that Sony will have a lot of money to spare with the reduction in cost to manufacture one of these, so it is predicted that they will.

The recent rumour suggests that the PS3 is to have a $100 price cut, while this is merely a rumour, it’s created a lot of attention.

With the recession now affecting Sony quite severely and with Nintendo starting to lose sales also, I think that it’s in perfect timing that Sony has discovered a way to fight back.