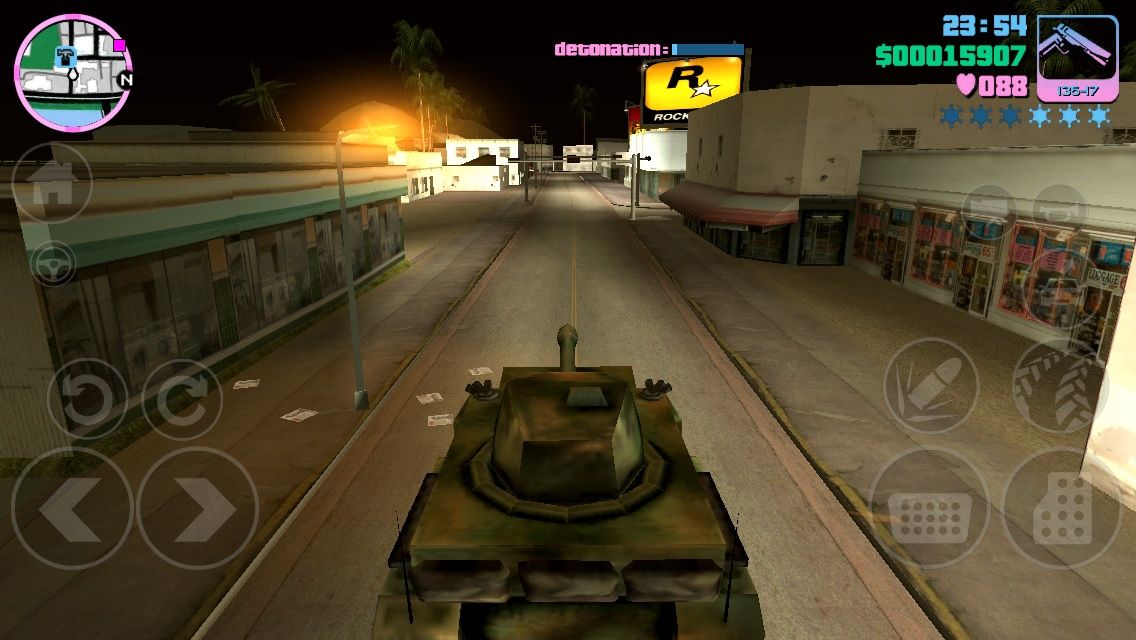 Rockstar has released the Gran Theft Auto Vice City 10th Anniversary Edition for iOS devices but the Android version is delayed and will be released later.

Regarding the Android version of GTA Vice City, Rockstar wrote on their website, “We’re aware that some users have attempted to download the game from the Google Play Store for Android and have experienced validation errors. Vice City is not yet available for Android devices, so if you’re seeing it listed there in error you should not attempt to download it. We’ll keep you up to date and let you know as soon as the game is available to purchase for Android users.”

GTA Vice City 10th Anniversary Edition is highly optimized for the mobile and tablet devices. It is an enhanced version of the original GTA Vice City and features better graphics, a greater draw distance and fluid camera controls. The graphics have been improved due to upgraded textures and thus provide for better resolutions as well. GTA Vice City will also feature upgraded character models and new firing, targeting options.

The User Interface is also fully customizable and is especially designed with mobile devices in mind. The user interface will lead to better gaming experience for the players and add value to the gameplay.

iOS users can enjoy the game now, Android users will have to wait just a little longer to get their hands on GTA Vice City. 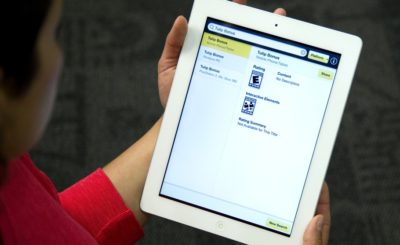