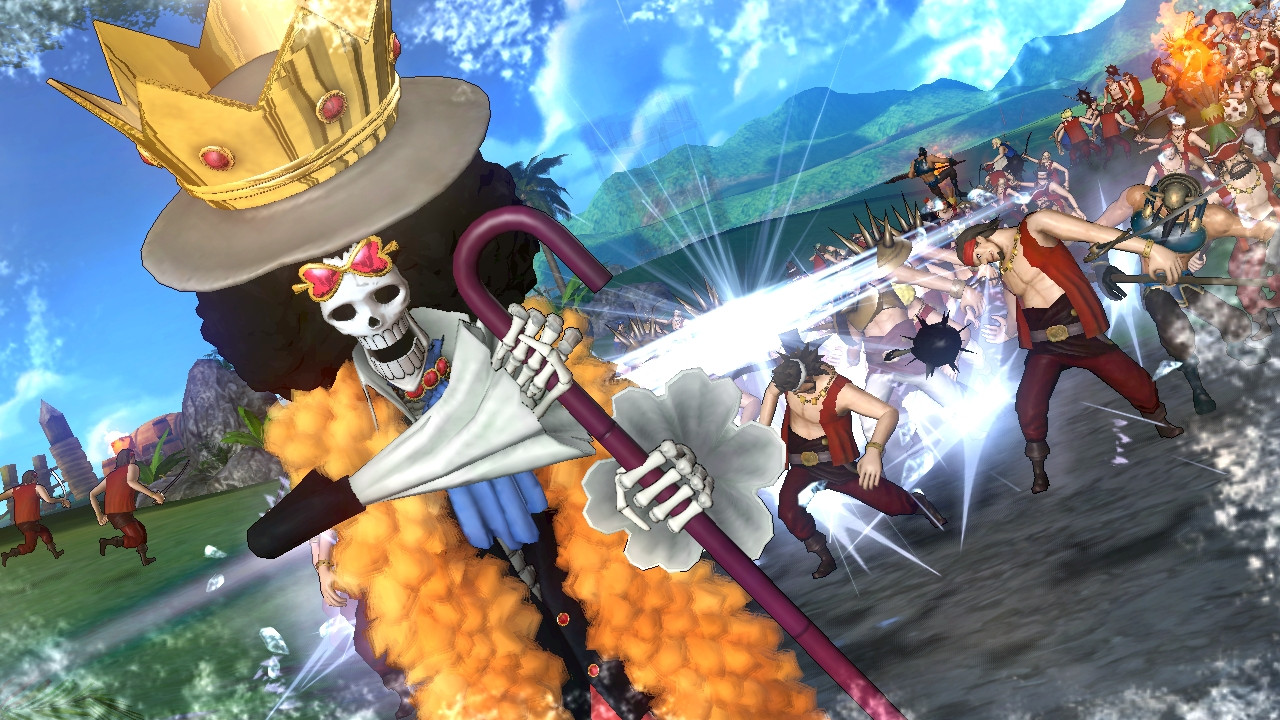 Despite some glaring omissions and some gameplay aspects not being of the highest quality, One Piece Pirate Warriors, developed by Omega Force and Published by Namco Bandai, is indeed one of the best games inspired by the manga series created by Eichiro Oda. And the sequel looks like it will be even better by adding quite a lot of features.

Among the already announced new features like a “What If” mode, more stage variety, more characters, new moves for returning characters and a more faithfully adaption of the original storyline, Omega Force has added the power of Haki, or Ambition, to all the character who wield it in the manga.

One Piece Pirate Warriors 2 will be released this March in Japan on Ps3 and PsVita: the game will be released in Europe this summer on Ps3. No news for a western Psvita release, highly unlikely given the console’s situation.