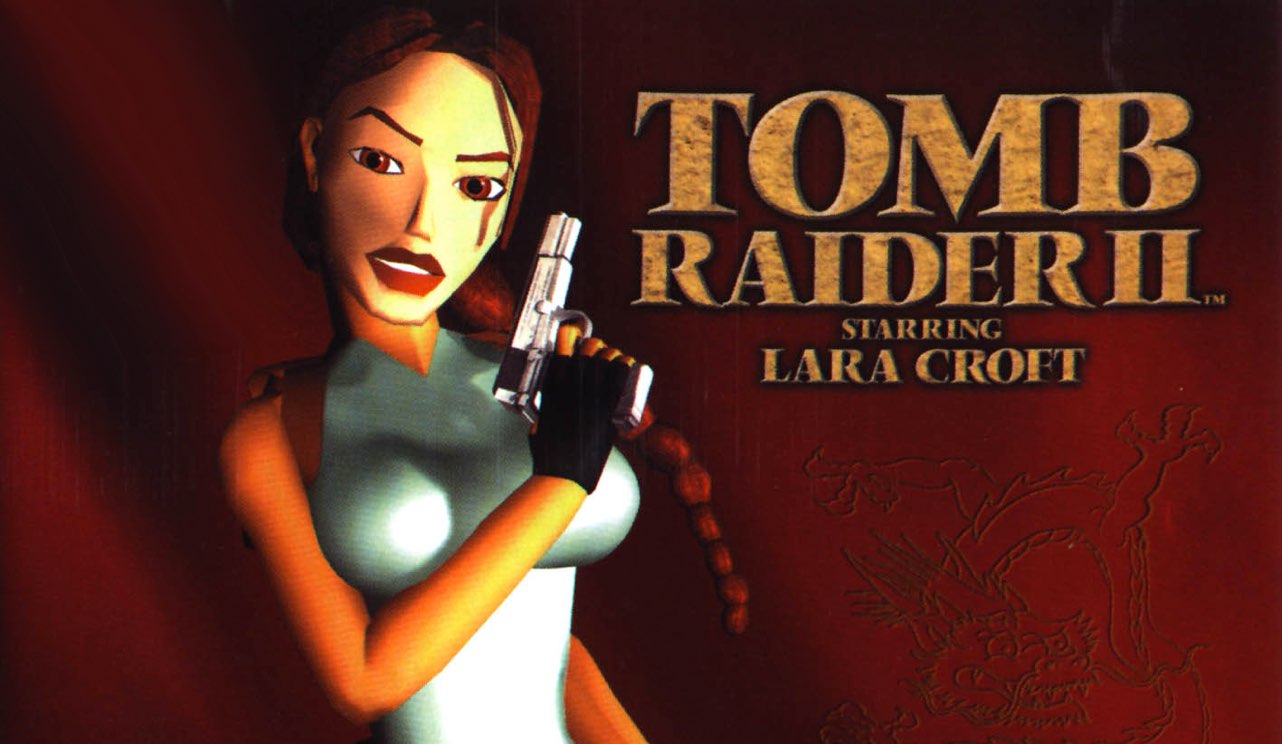 Square Enix, the company responsible for 2012′s smash hit reboot, Tomb Raider, have come a long way since their critically acclaimed release. The game, selling millions at launch and gaining worldwide praise for its successful rendition of the Lara Croft classic, has become a much loved game among the industry, and we are all waiting for more – as always.

The developers behind the game confirmed that a sequel of Tomb Raider was in development, which was great news for all around. But, other than the fact it would soon exist, we knew near to nothing about it. So, as of today, more news has been sent our way. Not in the form of an announcement or video, but in a jobs listing to be a part of the development team.

For example, the Combat Systems Designer shows that, as they are not using the same worker as last year, the combat game play could well be different from what we expect. However, the listing repeatedly uses the phrase “Cover -Based” which mean it will follow formats from the previous game, so it will not be shockingly altered.

The listing of the Community Manager also states that this employee must be experienced with organizing and handling major events such as E3. This would suggest that a big reveal of the Tomb Raider sequel could well be coming our way at E3 later this year. Here’s hoping!

These jobs give us an insight to the inner workings of Tomb Raider 2, and assures us that Square Enix will not lead the brilliant franchise astray. Keep working, and I’ll keep waiting!