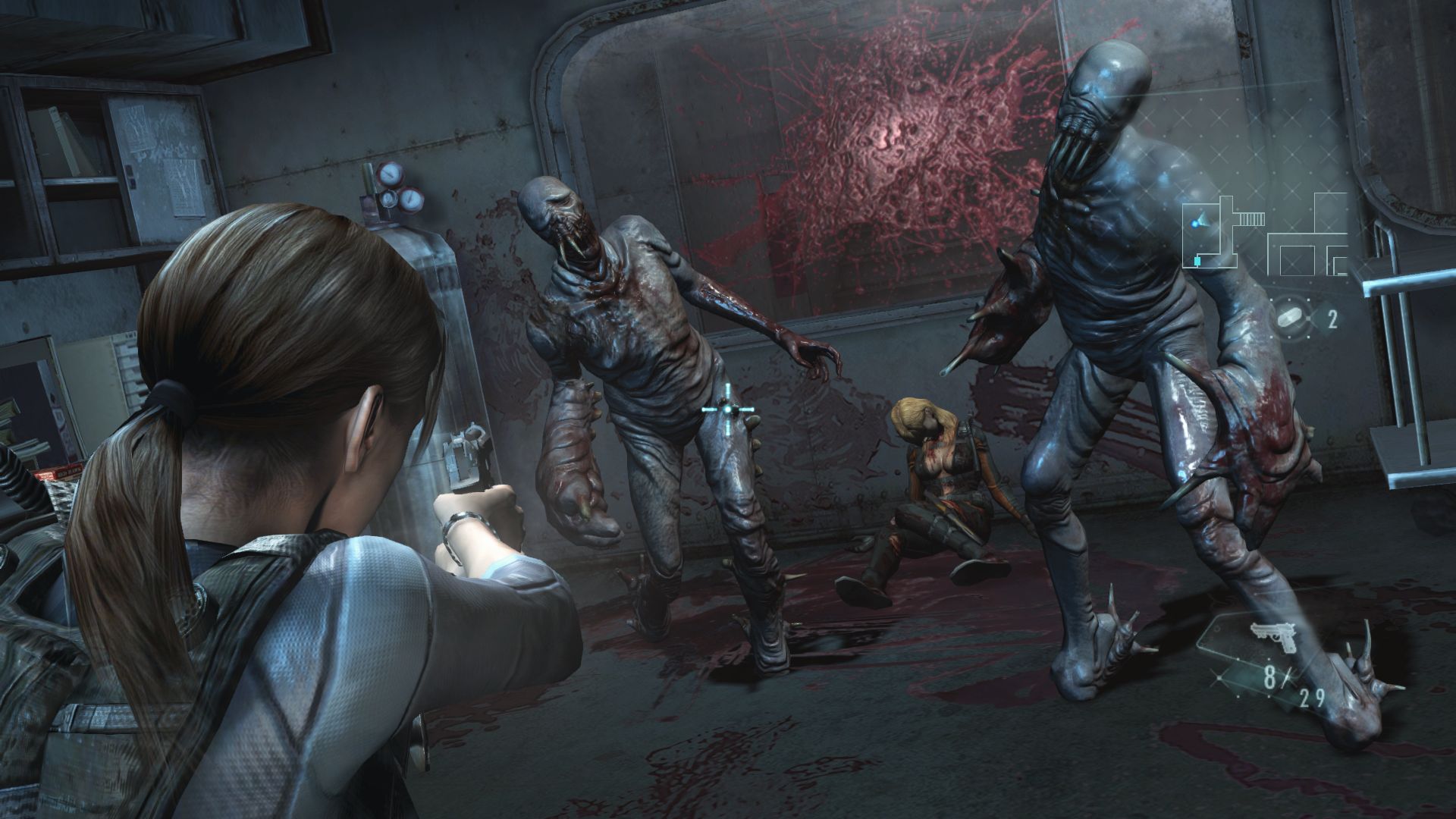 The Resident Evil series may come back on consoles sooner than anticipated with a release that’s already available on other systems.

According to Austrian game store Gameware.at, Resident Evil 4 HD is going to be released later this year on Xbox One. The retailer is the only one currently listing the game so consider all this as a rumor. We will keep you updated on the matter as soon as Capcom confirms or denies the release of the game.

If the Xbox One release of Resident Evil 4 HD is indeed coming, we should expect the game to launch on PlayStation 4 as well. It would be an excellent news for all those who have never played the game before or those who would like to experience it again with some nice graphical enhancements.

Resident Evil 4 HD has been available for some time for PlayStation 3 and Xbox 360. An Ultimate HD edition has been recently released for PC, including graphical enhancements and all the bonus contents of the consoles re-release. The HD editions of the game are surely the best way to enjoy one of the best entries of the Resident Evil series and one of the best games ever released on consoles. 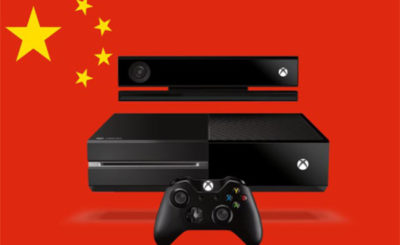