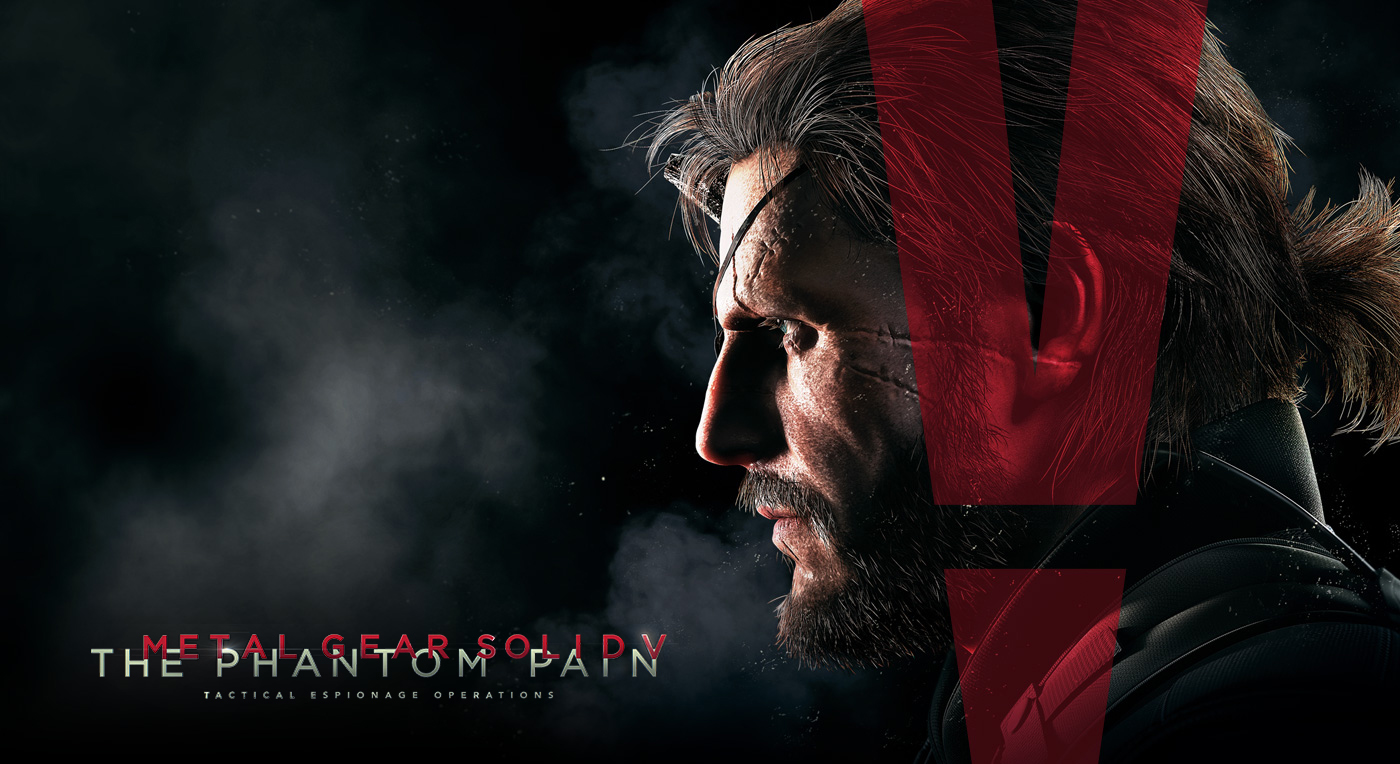 The App will be compatible with both iOS and Android devices, providing a slew of information regarding the newest MGS game. While playing, gamers will be able to display a map of the area, the location of enemies (like a portable Soliton Radar!) and even display different data taken from players all over the world. Some screenshots have also been released for the app, which I’ve included at the end of the post.

Yesterday a new Metal Gear Solid V: Ground Zeroes comparison video was released, highlighting the differences between the four versions of the game. Despite the low visual quality of the video, it’s clear that the PlayStation 4 version will be the best looking of the four, this is due in part to the PS4 version of the title being the only version of the game that will run in 1080p. Non PS4 owners have little to fear though, the game is looking generally amazing no matter what platform you end up going with.

Ground Zeroes app will be released in Japan on March 20th for iOS and Android devices. The app is also going to implement SmartGlass features for the Xbox One version of the game. There is still no news on a possible release in the West. We’ll keep you updated as soon as something new comes in on the matter. 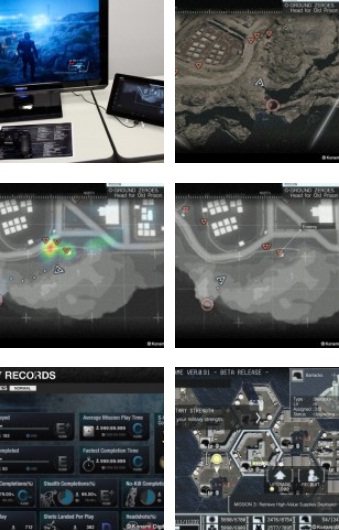