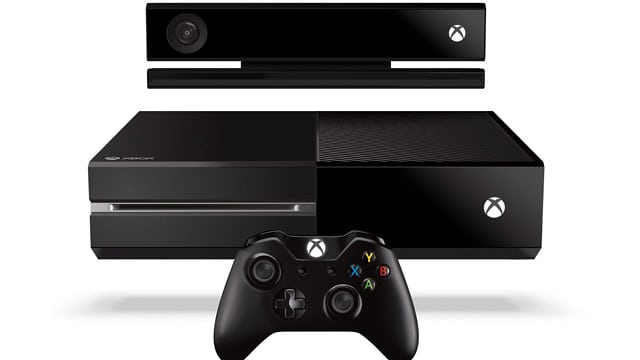 The British streaming site iPlayer (think Hulu) has seen a lot of action on consoles over the last few months, receiving 100 million requests for programmes in a month for the first time.

The BBC stated in a press release:

“The final two weeks of December 2009 saw a huge increase for people accessing BBC programmes through their games consoles. One in eight of all TV requests are now coming from either a Nintendo Wii or Sony PS3 console, which is an increase of 74% since November 2009.”

The free service is available for over twenty devices, allowing people to catch up with programmes through their TV, computer or mobile phone.

The service was only recently released on PS3 in November 2009 but has been available for the Wii for some time. There have been complications in moving the service over to 360 due to Microsoft’s policy of charging for every service they provide. Yay Microsoft.