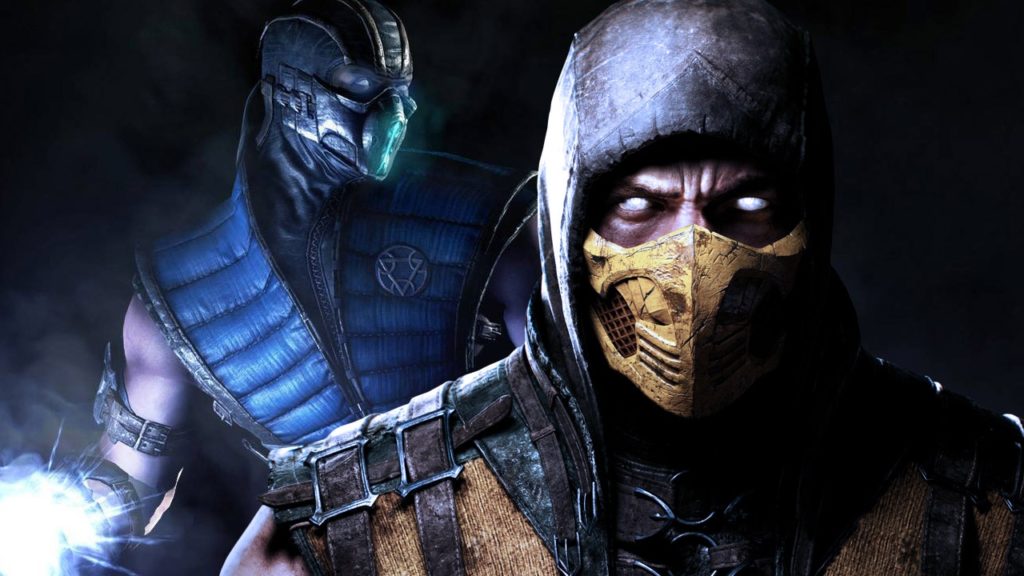 Netherealm Studios’ Ed Boon has been teasing some sort of new announcement that should be coming on June 2nd on Twitter.

In the past few days, the man has been teasing something that should be coming on June 2nd. On May 4th he simply tweeted “Square root of 841″ while on May 5th he tweeted “Question: How many days in (non-leap-year) February?” Counting everything right, the hints tweeted by Boon point to June 2nd, one week before the E3.

What game could be announced on that day? The most likely titles are a new Mortal Kombat title or the new Injustice game. More hints are probably going to come soon, which may make the whole picture clearer. We’ll keep you updated on the matter as soon as more news comes in on it so stay tuned for all the latest updates.

On a slightly related note, Ed Boon has confirmed not too long ago that the classic Mortal Kombat games will not be released anytime soon on the Wii U Virtual Console. It’s a shame, considering how well done the SNES port of the classic Mortal Kombat games are. However, if the team is already working on its next big project, this makes a lot of sense.