The first DLC for Dishonored, the first person adventure released back in October and developed by Bethesda, has finally be announced.
Called Dunwall City Trials, it will launch in a few weeks for all platforms: Pc, Ps3 and Xbox 360

The DLC pack will include ten challenge maps which will put players skills to the test, featuring some specific objectives to clear to fully complete the mission: these include killing as many enemies as possible within a limited time frame, surviving waves of guards, weeper and Tallboy inside an arena, performing some difficult drop assassinations and some more challenges. Included with the DLC are a new set of trophies specifically tied to the included challenges and even a global online leaderboard system, ranking together players of all versions.

Those who are disappointed in knowing that this first DLC pack won’t have any story-driven content won’t have to wait too much since two more DLC packs will be coming, each with its new storyline and characters and exclusive locations inside the imperial city of Dunwall. The story DLC packs will be released next year, with more details such as pricing and actual content coming as we approach their definitive release dates. 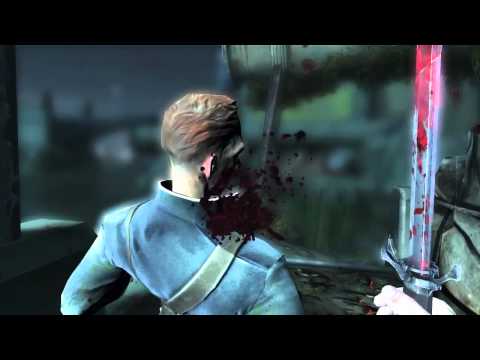 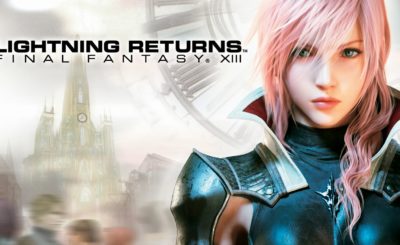 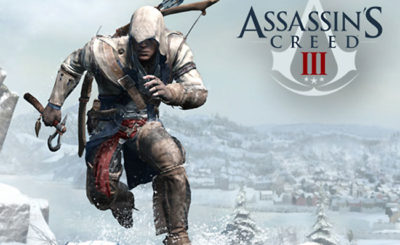