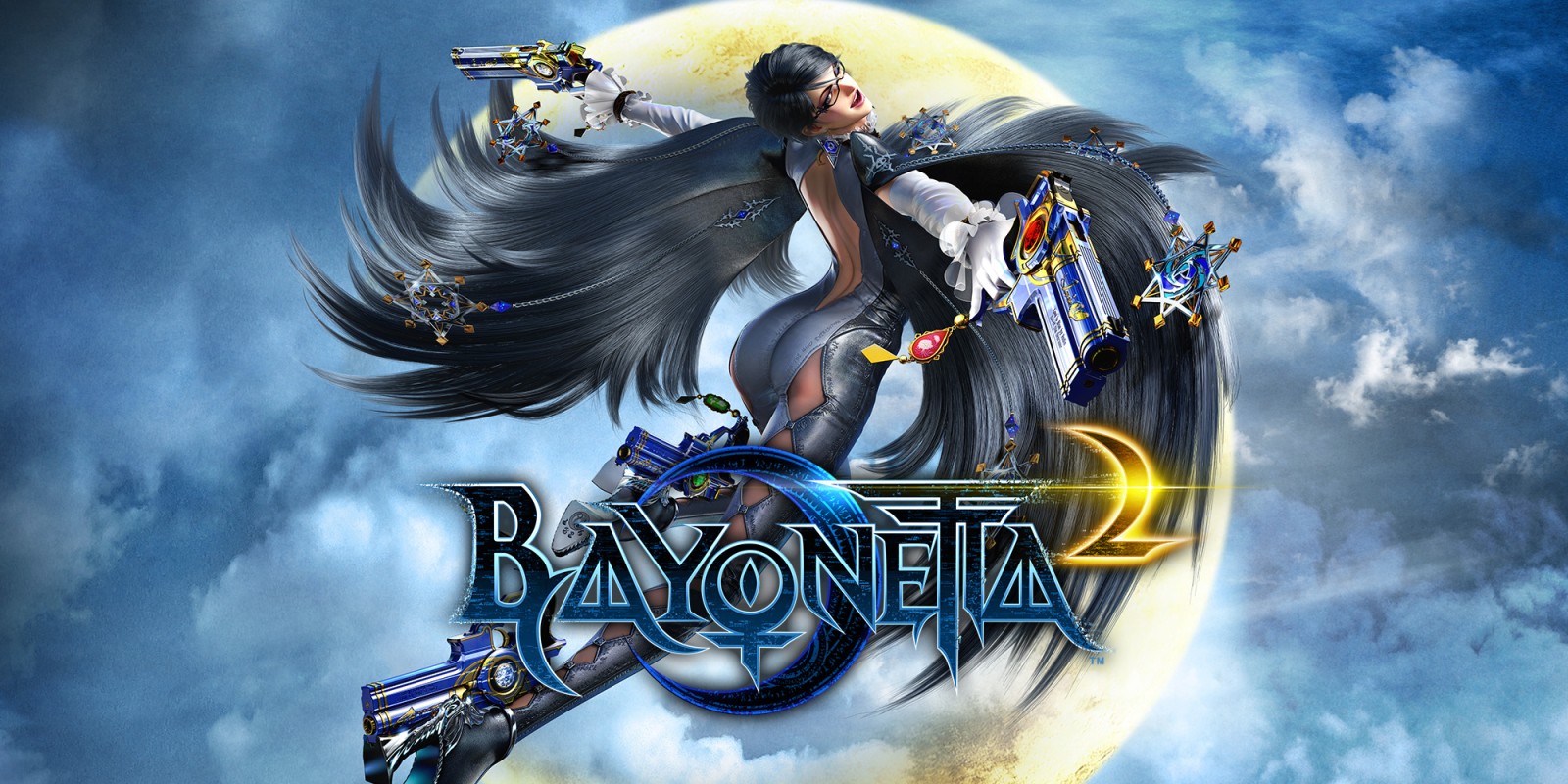 While I know this definitely concerned some fans, it’s time to see the light. You were never going to get Bayonetta 2 unless it happened this way. Here’s what three different Platinum Games Executives had to say on the matter directly from a post made on the Platinum Games Website.

“On September 13, 2012 Bayonetta 2 was announced as an exclusive title under development for the Wii U during the Nintendo Direction presentation held on the same day.

As game developers, we are incredibly excited to be able to announce a new title to all of our fans; however, we are aware that the announcement may have come as a shock to many of you.

As with Bayonetta, Bayonetta 2 is under development and production here at PlatinumGames, and is a true sequel to the acclaimed first game in the series. Bayonetta is one of our most beloved titles, and it played a large part in establishing PlatinumGames as an emerging game studio in the minds of users worldwide. Bayonetta has fans the world over, and we would never dream of alienating them from participating in the future of PlatinumGames.

That being said, the console games market is in a state of upheaval, so establishing a new game franchise requires a considerable amount of will, determination, and love. Bayonetta is a brand that we want to see become stronger, reaching the hands of more and more gamers, so we have continued to consult with SEGA, the previous game’s publisher, on how we can make sure this takes place. Our answer was a new partnership with Nintendo.

Along with their new hardware, Nintendo, as a company, is dedicated to establishing a new future for the games industry, as you can tell by their record of passionate support for gaming. Alongside Nintendo, we hope to grow the Bayonetta brand beyond where it stands today, allowing even more gamers around the world to experience the action of our beloved witch. As developers, we are working hard to make this a reality.

We hope that you will look forward to what we have in store.”

“I’m Yusuke Hashimoto, director of Bayonetta 2. It has been three years since Bayonetta, a title I was also a part of… I’m incredibly happy to be able to announce that we are working on a sequel. Alongside Bayonetta’s creator, Hideki Kamiya, I’m working on everything from creating a compelling world to character designs (I will be designing the enemies again), and everyone on our talented team is united around the core of Bayonetta, Climax Action, in an effort push the series forward.

For empowering our heroine with incredible new action to introducing new characters (which you may have noticed in the teaser trailer), Bayonetta will further expand on the mythology of the Trinity of Realities – Inferno, Paradiso, and our human world. I can’t wait to take the journey with you.”

After Bayonetta was released, I was coming back on the bullet train with Yusuke Hashimoto, pondering various ideas for sequels or spin-offs to Bayonetta over a beer. I never thought we’d actually get to announce a sequel to her story, so I am absolutely over the moon. Even though there has been a bit of a gap since the release of the last game, but I still got lots of request for a sequel from gamers.

We were secretly making one the entire time. While I am not the director of this game, I am still supervising the world, story, characters, etc. in close coordination with Hashimoto, and I have been from the very beginning. You have nothing to work about on that end. And of course, plenty of members from the first Bayonetta are on-board and working hard under the direction of Hashimoto, so I look forward to work every day, coming in and seeing all the progress they have made on the game. With new hardware, we look forward to expanding on the Climax Action of Bayonetta, so sit tight and get ready!

Time to put the hatred to rest. Sega has their own things to deal with and the Bayonetta franchise found a new home. Not because they wanted to “jump ship” as they say, but because it was simply good business. Because of this, the series now has a future. Fans can look forward to “Non-Stop Climax” action hopefully sometime in 2013, but no release date is confirmed as of yet.